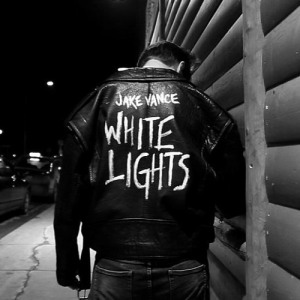 Multi talented Jake writes all his own music and lyrics as well as playing guitar and piano.

In 2016, Jake completed the Artist Entrepreneur Program at CMI in Toronto, played the TD Green Room at the Juno Awards and was a finalist in the CWOF Emerging Artist program.

His second EP, “Eden” (2016) was produced by Russell Broom. The single “The Poet” is receiving airplay internationally. “Eden” was nominated for a 2016 Canadian Folk Music Award.

Recently, Jake has showcased at Folk Alliance International, played at the Canadian Juno Awards and was the opening act for Tom Cochrane in Calgary through the TD Music Series.

In 2017, Jake performed at the Winnipeg Folk Festival and was nominated for two Calgary Music Awards for Male Performer of the Year and Folk/Roots Recording of the year.

His new single “White Lights” has just been released.